Any questions, tips? Anything else?

Thank you! Your submission has been received!
Oops! Something went wrong while submitting the form

"Matthew Osborn has been an entrepreneur since he was 10 years old."

He grew up in Las Vegas, Nevada and southern Utah with his parents and three sisters. His passion for starting businesses started at the age of ten when he sold his first item on Ebay. Businesses at this age included selling candy and lemonade to starting a skateboard brand. Throughout this period Matthew Osborn developed the skills to build websites, create graphics and branding, as well as social media marketing.  His official first job came at the age of 14 where he washed dishes for a local restaurant. By this time he had created five Facebook Pages with a total following of over 100,000 people.

At the age of 16 he was a Life Guard at a public pool in his home town of Cedar City, Utah and his love of fitness inspired a business called QSR (Quality Supplement Reviews). While Matthew loved fitness supplements, he hated paying for them. So, he started QSR by reaching out to major fitness brand requesting products to review. Within two months, he had over 100 supplements sent to him for free in exchange for a review. He printed 25 shirts with the QSR logo and sent them to major influencers where they took photos wearing the shirts boosting the company Twitter page to 5,000+ followers overnight. 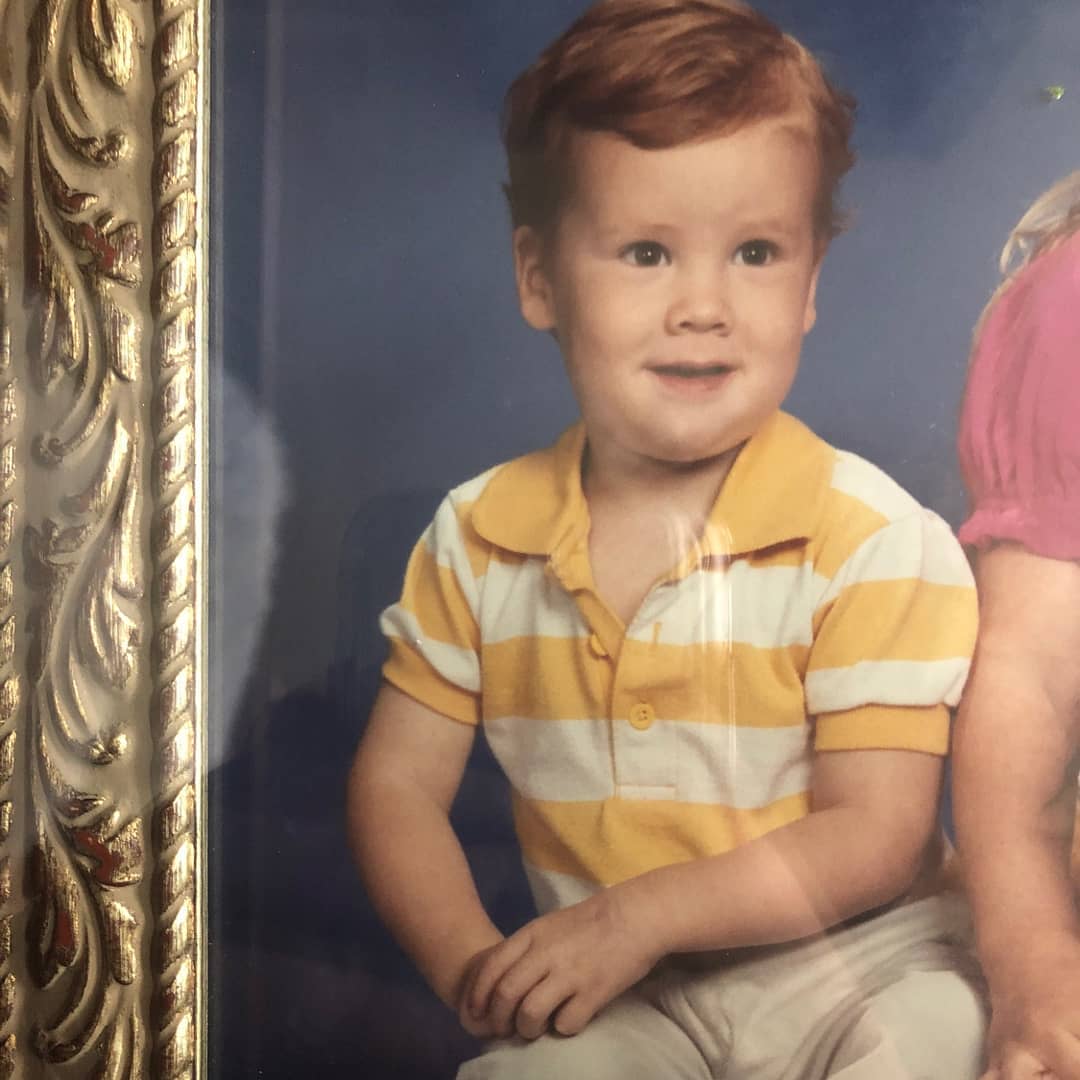 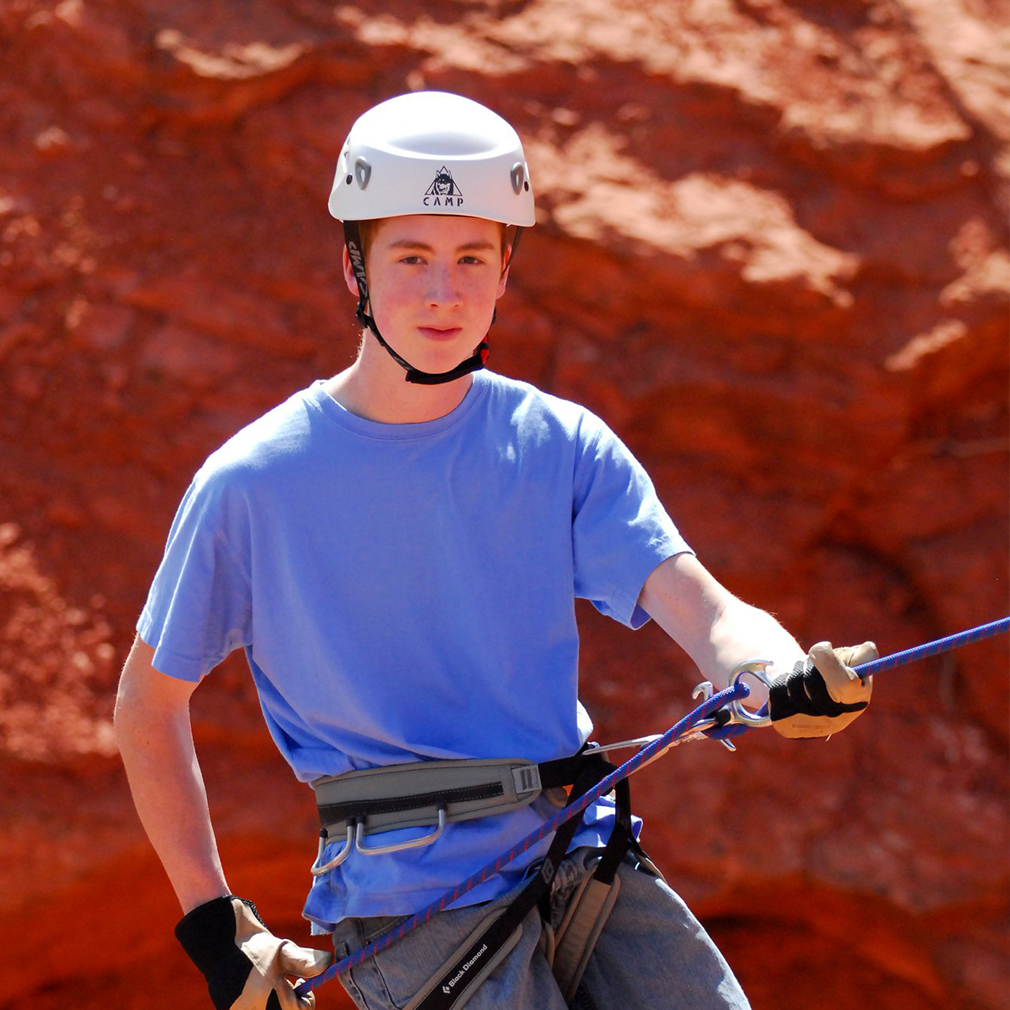 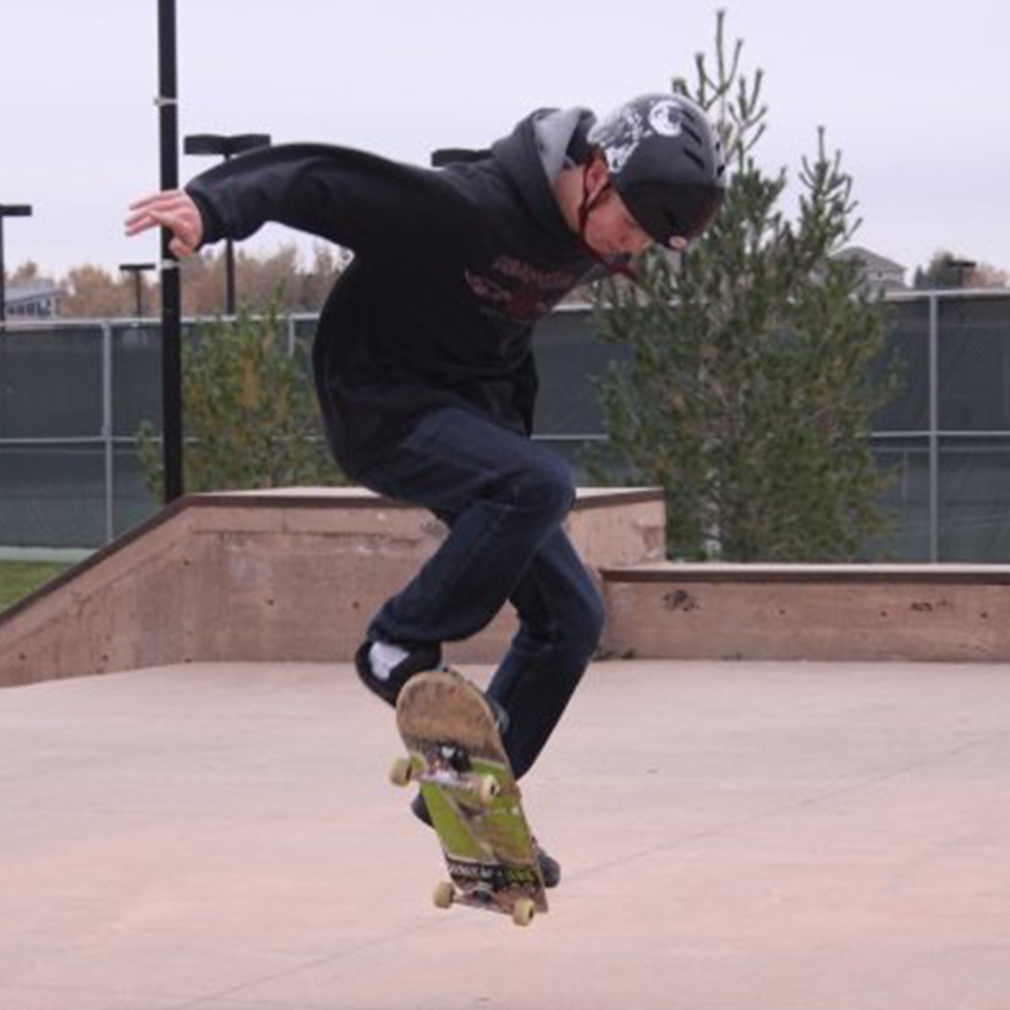 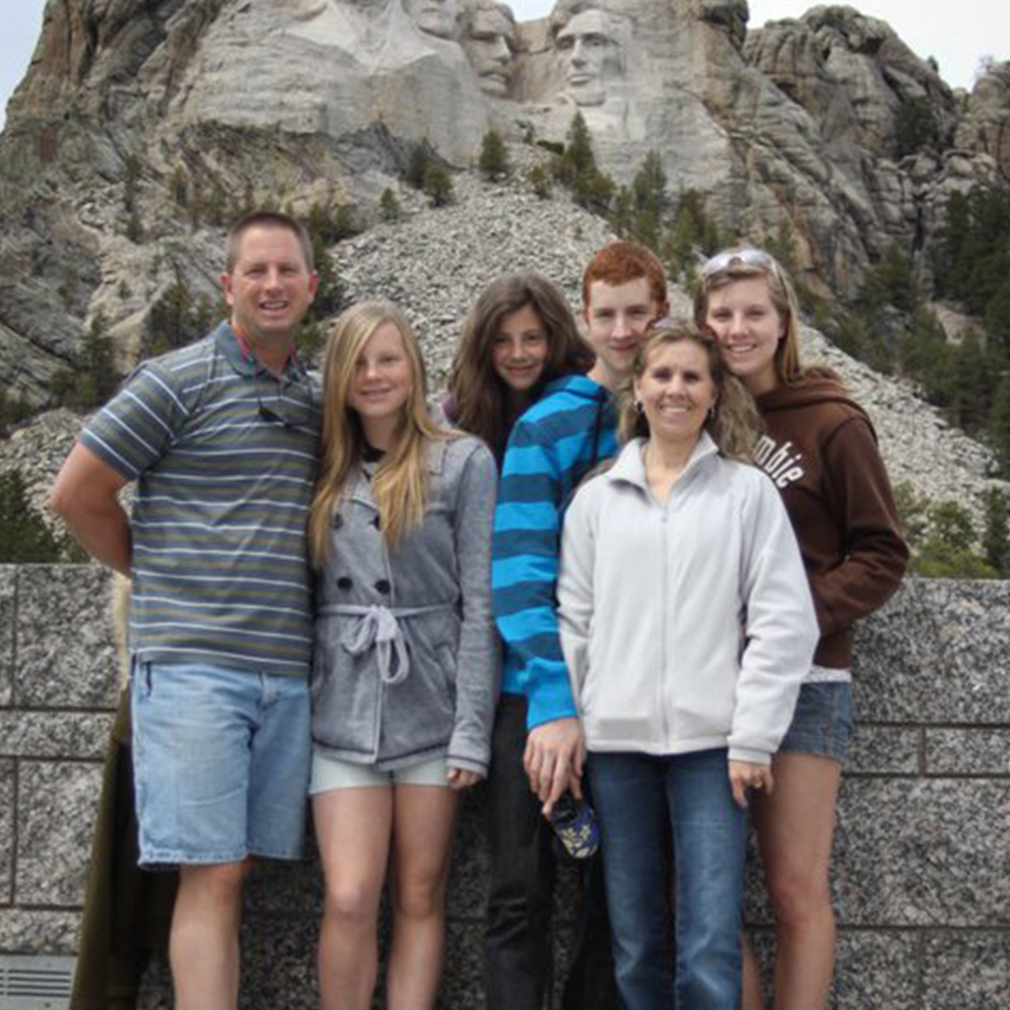 "Matthew Osborn went to Colorado Christian University (CCU) and majored in Business Administration with a minor in Political Science."

At 17 years of age Matthew Osborn attended Colorado Christian University with a major in Business Administration and a minor in Political Science. During his freshman year he started working as a digital marketing specialist for the Centennial Institute (a political think tank). Matthew held this job for two years until leaving to intern at General Air, a local business.

Matthew graduated when he was 20 year old and began a full-time job with General Air, and married Joy Osborn one month later. 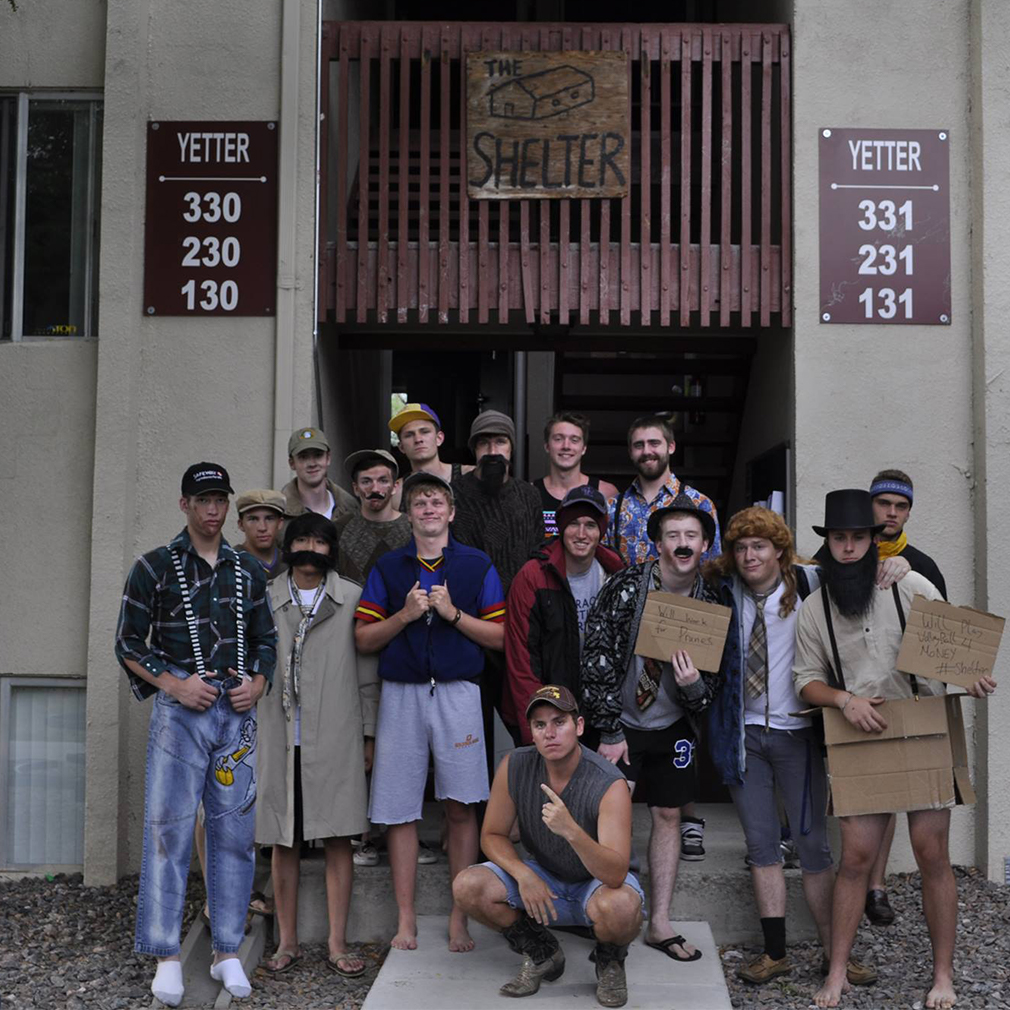 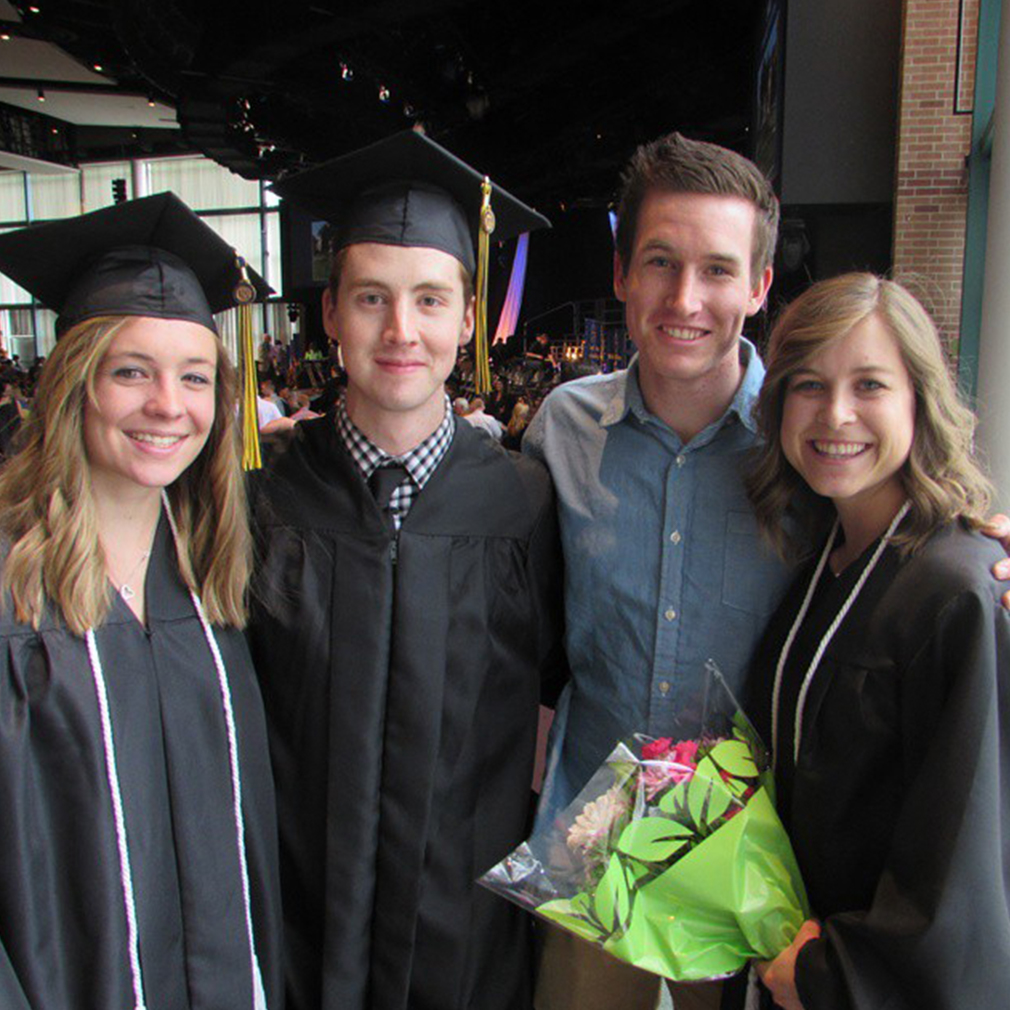 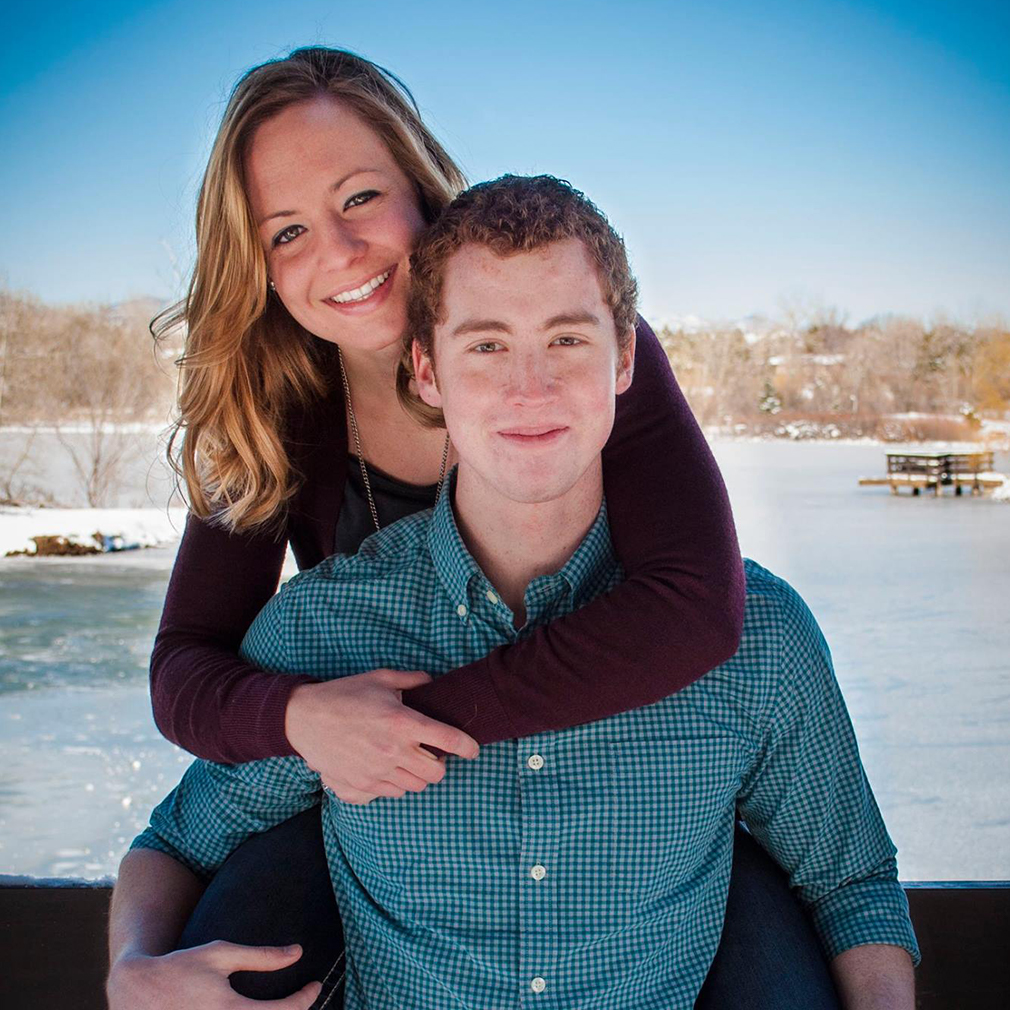 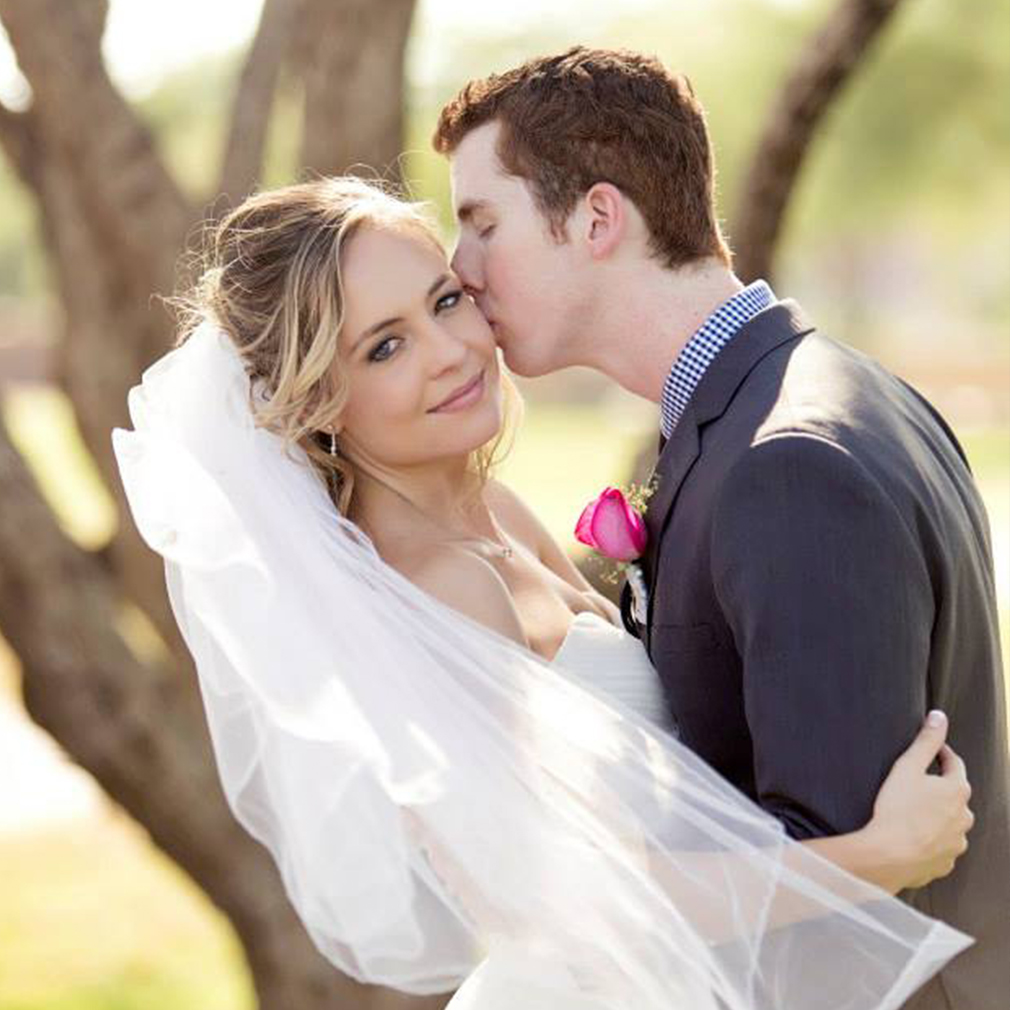 Starting out at General Air as a digital marketing specialist, Matthew quickly built out the marketing presence for the company taking on projects such as creating catalogs, re-building the company website, creating training and promotional videos and more.
Two years later Matthew was promoted to Marketing Lead where he managed a team of three marketers.
‍
While he loved working for General Air, the desire for entrepreneurship was still there and he knew the longer he waited, the harder it would become to pursue that passion.

Even as he worked a full-time job, Matthew still pursued many side hustles. For example, he started an ammunition subscription box. During the pre-launch of this business he sold $2,000 worth of re-occurring monthly subscription within the first hour and shipped 12,000+ rounds of ammunition from his 2-bedroom apartment in Denver.

By this time Matthew Osborn was 22, married, and had a son named Truett. During this period, he met a local entrepreneur named Caleb Roth and they began to build a friendship. 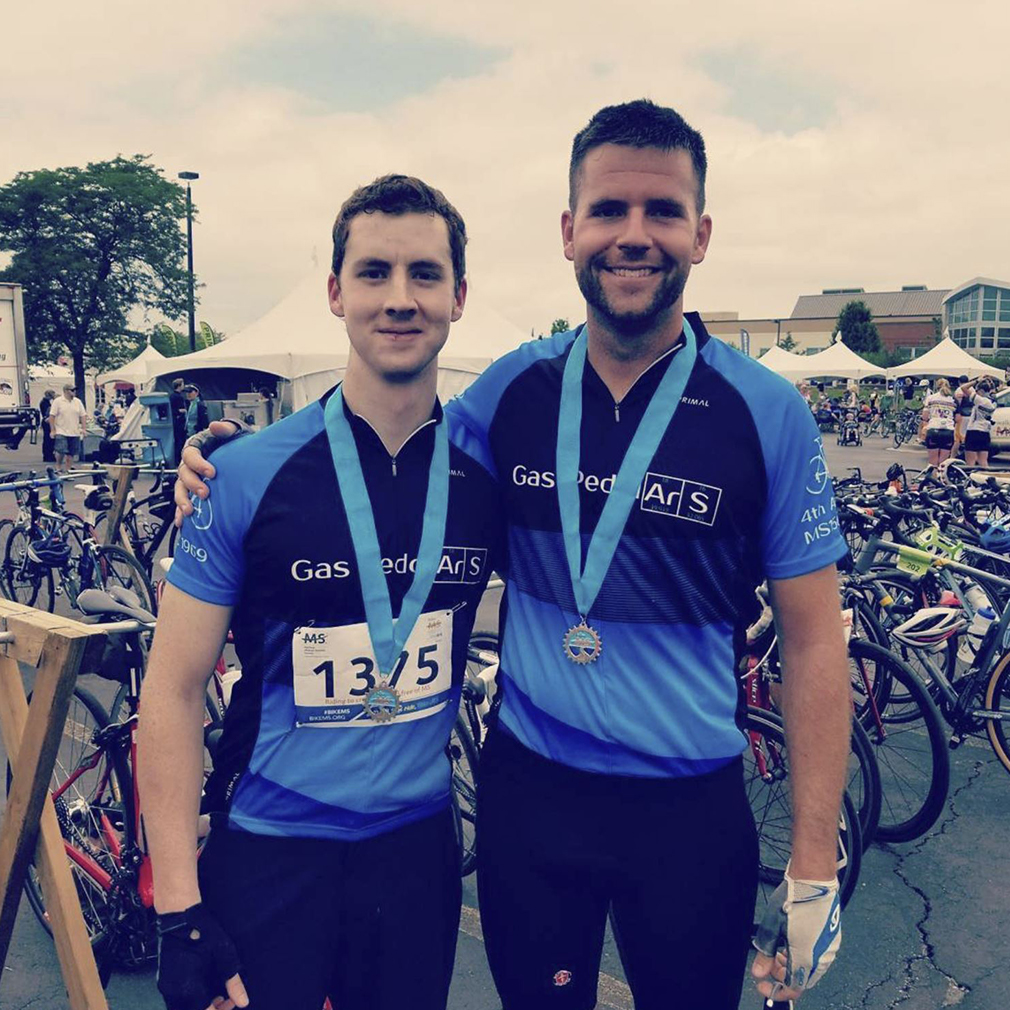 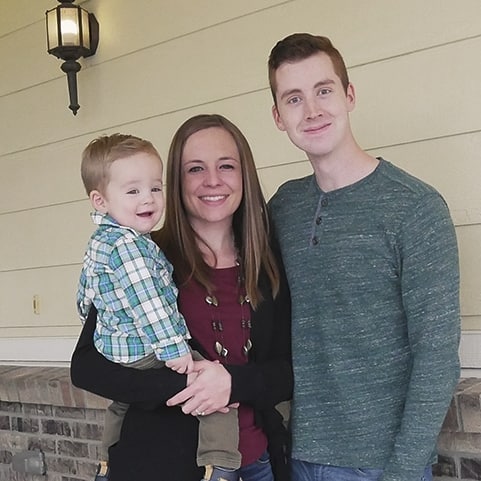 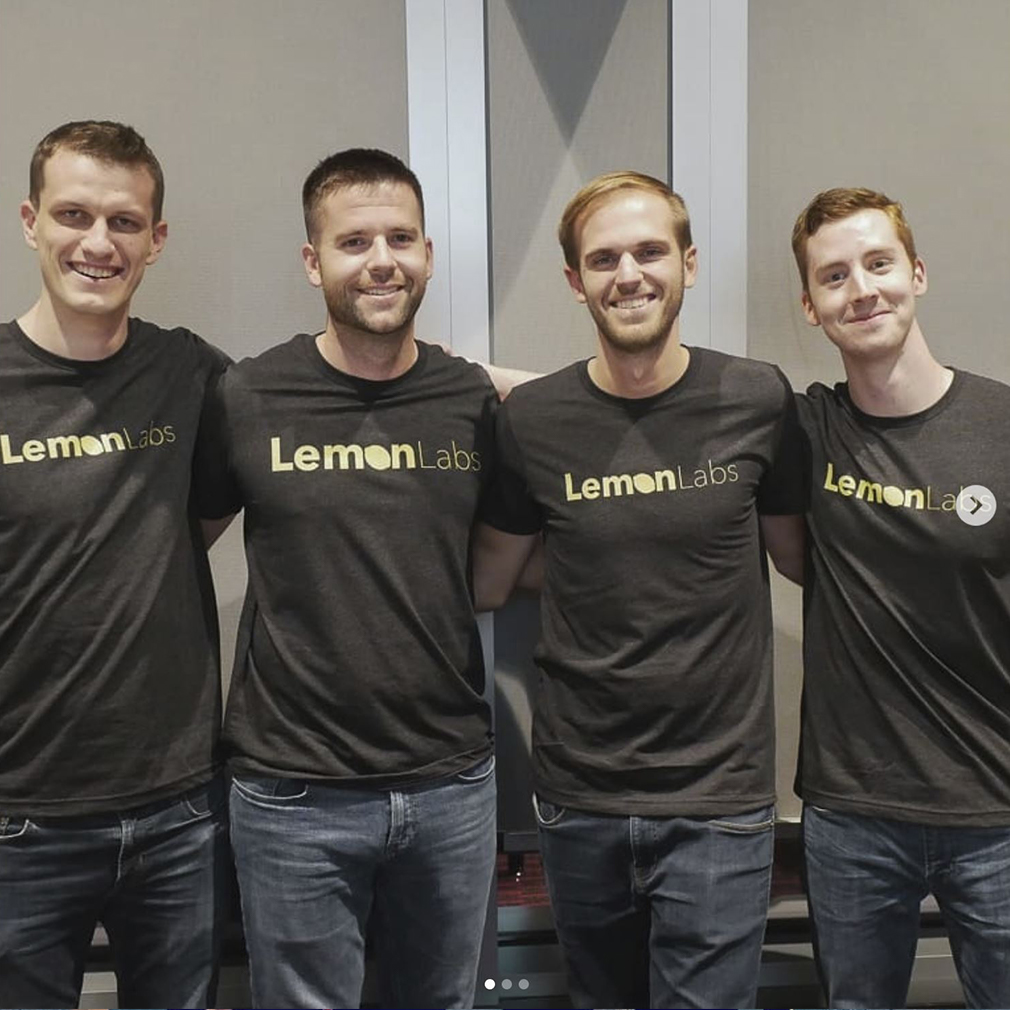 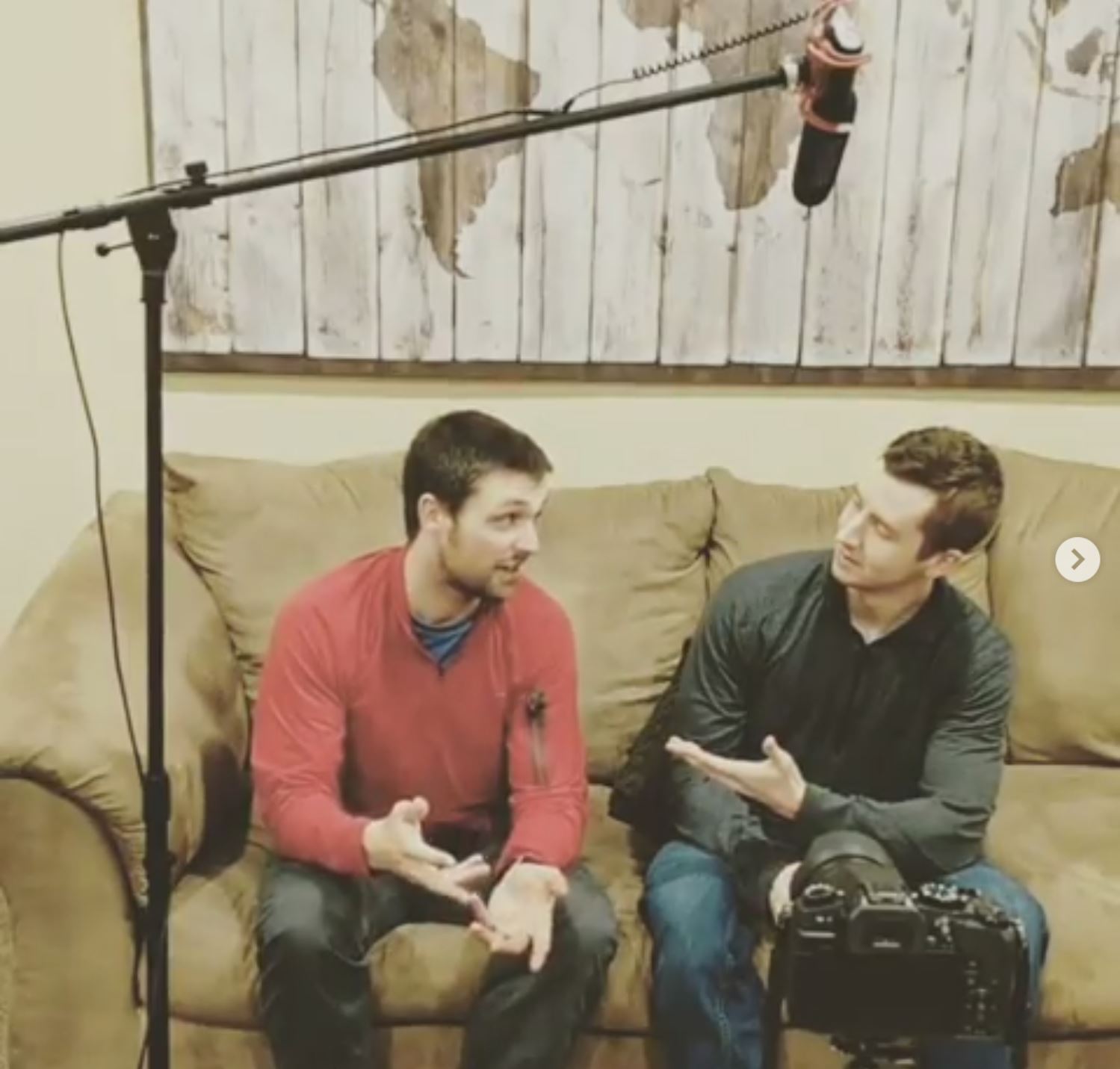 Matthew Osborn was a marketer at heart, and Caleb Roth was a numbers guy that loved to build products; it was a perfect fit. In May  2017 they teamed up to launch a new app called ScoutIQ to help Amazon sellers find profitable products to sell on Amazon. In July 2017 they launched ScoutIQ in beta, andin October 2017 Matthew resigned from his job at General Air to pursue entrepreneurship full time. In November 2017 Matthew and Caleb officially launched ScoutIQ.

Matthew Osborn is still business partners with Caleb Roth where together they run ScoutIQ, eFLIP, The Book Flipper, and a number of other businesses together.

At this time Matthew Osborn lives in Denver, Colorado with his wife, son, and a daughter on the way. 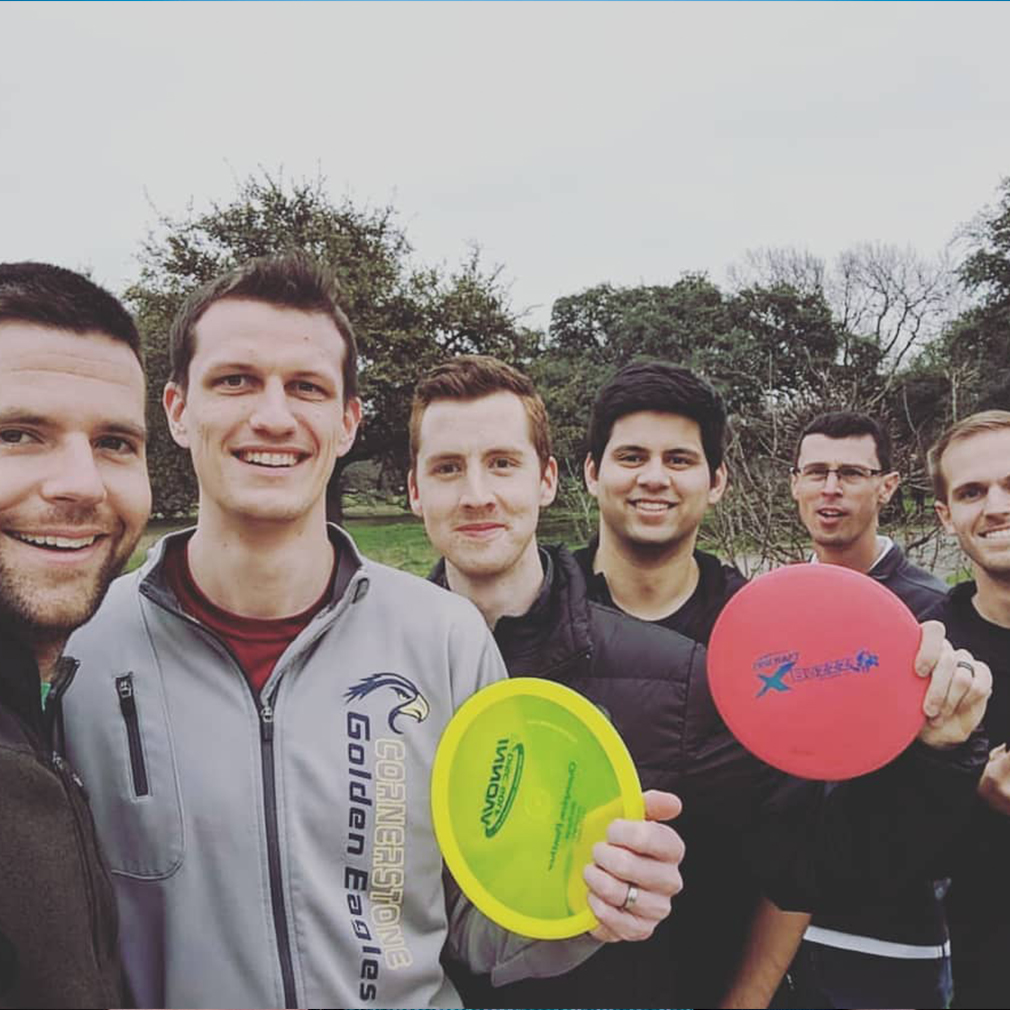 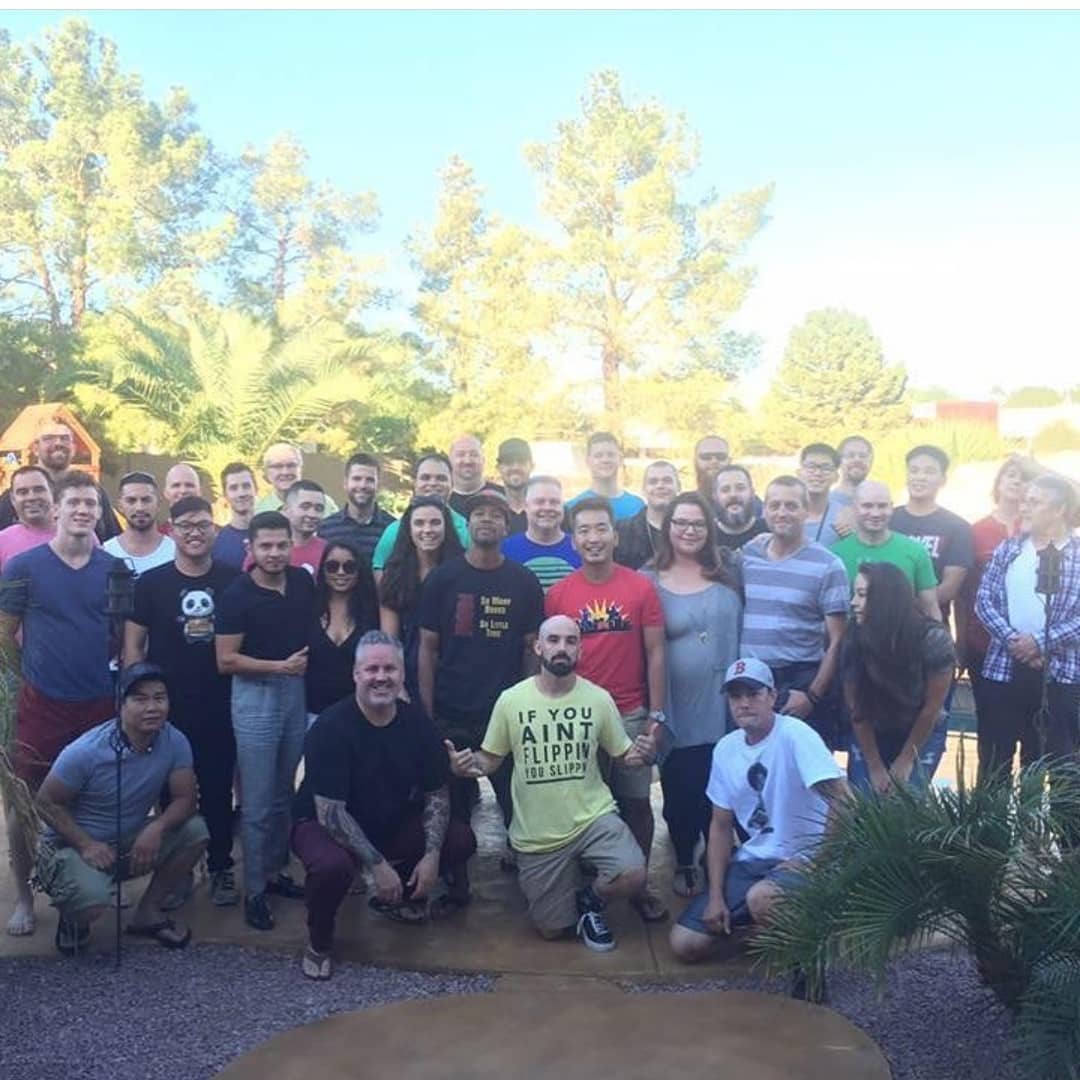 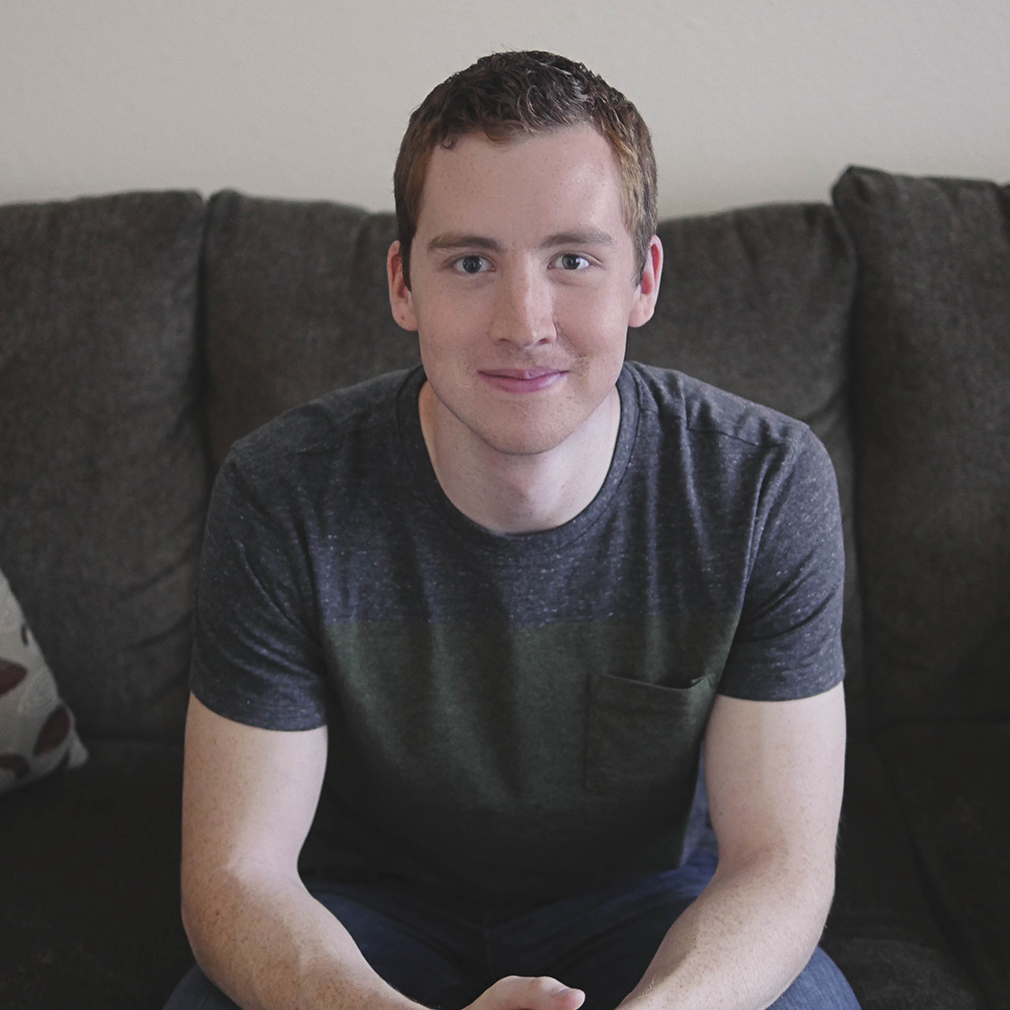 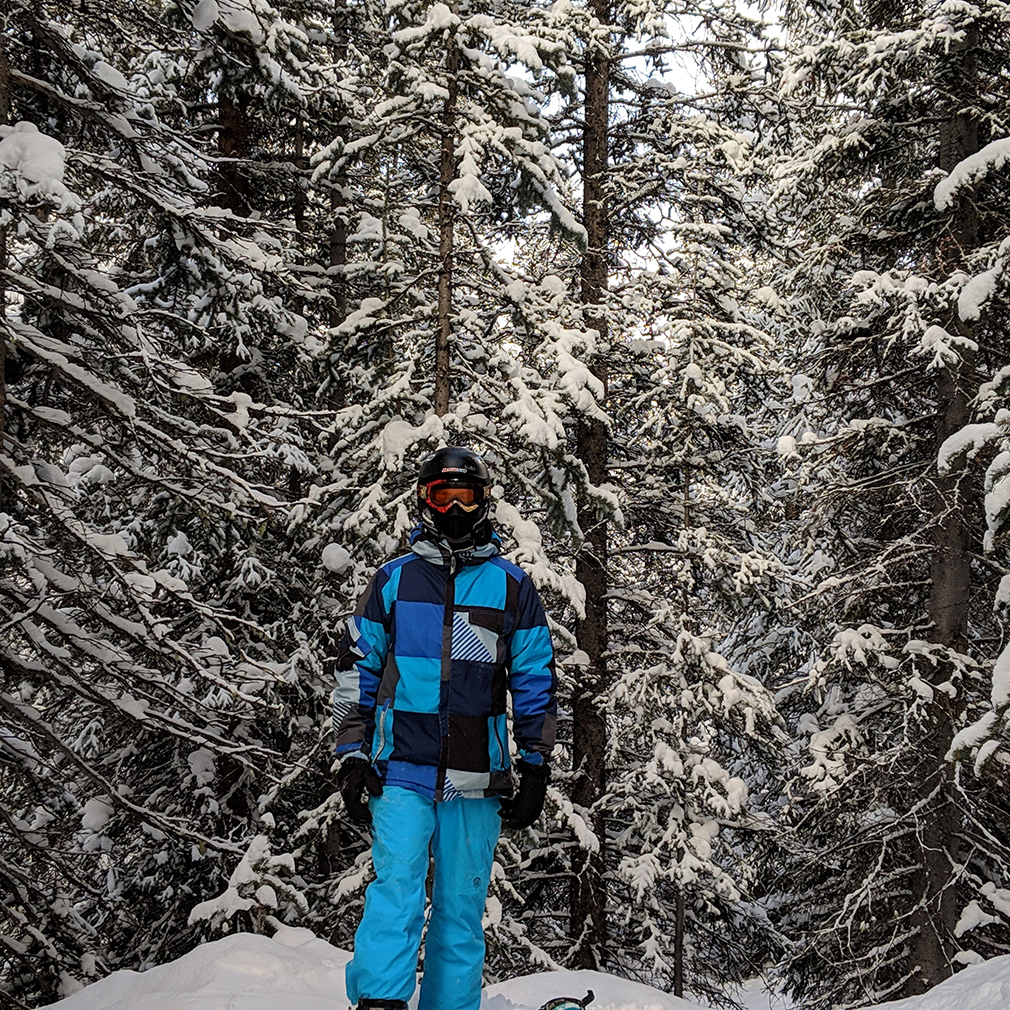 Select your category of interest below